Recently 150 experts and I from all across the world attended the NATO Terminology Conference. The event took place at the campus of the NATO headquarters in Brussels, hosted by the NATO Standardization Office (NSO).

These two days were probably one of the most inspiring and valuable terminology conference days I’ve attended so far. I’ve never attended a terminology conference before where throughout the sessions the benefits of concept structures and multilingual concept maps were constantly  emphasized.  As far as I remember, it was Cristina Valentini from WIPO that cited one of her translators: “… only through the concept map did I understand what terminology is about”.

I thank Folkert Zijlstra and his team from the NSO for a great conference, and also giving us the opportunity to present about the benefits of Multilingual Knowledge Systems. Below I want to give you a brief overview of what for me were the highlights at the conference.

Major General Edvardas Mazeikis from the Lithuanian Air Force and Director of NSO gave an excellent opening and setting the context for the conference with the theme “There is no interoperability without standardization”.

Ian Jones, former head of the Linguistic Service at NATO SHAPE in Mons, continued to provide a highly interesting chronological overview and historical perspective on terminology work – from the beginning of human language during Stone Age to Johnson’s dictionary from 1755 to Eugen Wüster’s pioneer work and then to the first written terminology “cards” at NATO in 1956. Ian is also co-author of the recent book Meeting the Language Challenge of NATO Operations.

Folkert from the NSO outlined the internal NATO Terminology Programme. One of the most interesting aspects for me was to understand how an organization like NATO deploys a strict, multi-layered approval process: from Subject Matter Experts to Delegate Committees and Senior Committees.

The afternoon sessions confirmed that conceptual structures are fundamental to properly manage terminology and that the linking of concepts takes terminology to a higher level, namely knowledge and when multilingual to a Multilingual Knowledge System.

Context, context, context! – Pamela Faber and Pilar León-Araúz from the University of Granada illustrated how principles of Frame Semantics are applied to terminology records, how knowledge structures, for instance levels of super-ordinate categories organize records: ‘Patient transfer’ -> ‘evacuation’ -> ‘non-medical evacuation’ -> ‘casualty evacuation’. Pamela and Pilar highlighted how transparent this approach and how it helps to fill gaps in the resource.

Cristina Valentini from the WIPO in Geneva, presented WIPO Pearl. I found it interesting to learn about the “paradox” when it comes to patent terminology: On the one hand the need for very precise terminology so that experts understand and assess a patent, but on the other hand the patent filer’s interest who wants to achieve a very broad protection; therefore he chooses a less precise and rather vague terminology: compare glasses / eyewear versus the fuzzy construct eyesight correcting apparatus … Noteworthy about Cristina’s presentation for me was certainly the demo of WIPO Pearls concept cloud, WIPO’s custom development of a concept map on top of existing terminology records. Through the concept map users trust the database more, since they become “confident in the unfamiliar”.

Frieda Steurs, KU Leuven, started the 2nd day. She assessed whether ISO Terminology Standards are a fit for NATO. In this context – terminology standardization aims at avoiding synonymy and misunderstandings – I really liked one of Frieda’s slides where she used the phrase “competing terms” talking about synonyms; I will use that from now on, too! Frieda also highlighted ISO 24156-1 and how UML diagrams are used to create concept maps, a good reference standard for tool developers.

Danielle Henripin from the United Nations shared best practices when it comes to unifying data from many different sources: flexibility of the future system, migration milestones that favor gradual progress, automate tedious tasks, provide guidelines and training to overcome reluctance in the user base, and always Listen, Learn, Adapt.

The Key to a Successful European Union 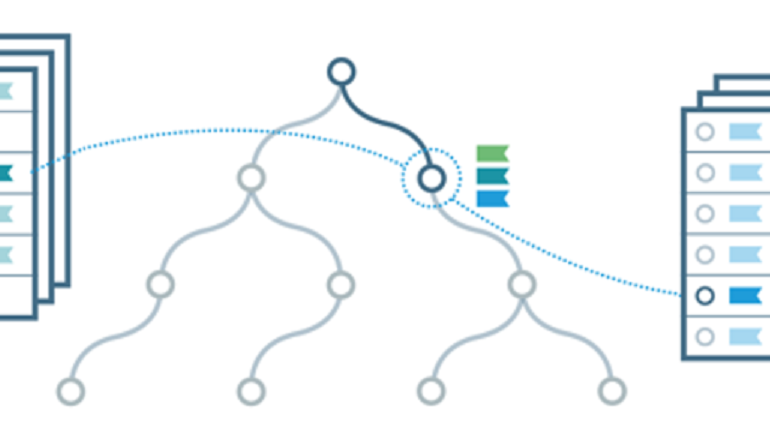