In a talk on interoperabilty in Riga 2015 Gudrun Magnusdottir, co-founder of ESTeam AB and Coreon GmbH  talks about how to build the Key to an Interoperable EU.

A Multilingual Knowledge System sits at the core of the world largest cross-border interoperability operation, the Community Trademark. The system is constantly expanding but covers today 44 countries and works in more than 30 languages. The MKS is the kernel of the Intellectual Property administration in all participating countries with large savings for everybody involved. For business the MKS enables companies to extend their global IP portfolio, to shorten time to new markets, and to realize enormous gains.

This IP MKS provides the skeleton which collaborating countries use to participate in a global system without necessarily fully harmonizing their work and resources. This is essential for interoperability in the government sector. The issue is to support also “agreeing to disagree” while providing the necessary similarity in order to be able to work together. In fact we can’t always agree, concepts are different across languages and cultures. For example in some Eastern European countries the concept ‘shoes’ includes all types of shoes including ‘boots’. In Spain these are two very different products.
An MKS solves this problem by combining multiple languages with structure. A taxonomy tree or ontology graph containing the structure for the information above provides the means to do any partial mapping into this structure that will give the finger print required for each country, thus catering to variation.

Language independence is a myth. Access to the MKS must be given in the language of the data and metadata users search for. Different languages are part of the concept when the concept is shared between countries that do not share the same language. Once the MKS has the necessary information about structure and languages, it can be used to index and find documentation, support filling of forms in another country and in a different language, compare educational qualifications in different systems, and many more.

A Multilingual Knowledge Systems is mandatory for global enterprises and governments to become fully interoperable. Imagine an MKS at the core of the Digital Single Market, the EU legislation, and cross-border health. I don’t understand why the European Commission has spent so much time on top-down directives and trying to enforce harmonized legislation. Instead Europe would work so much better if, like some of the EU agencies already do, the Commission realized the power of Multilingual Knowledge Systems.

The Needs of Global Customer Support 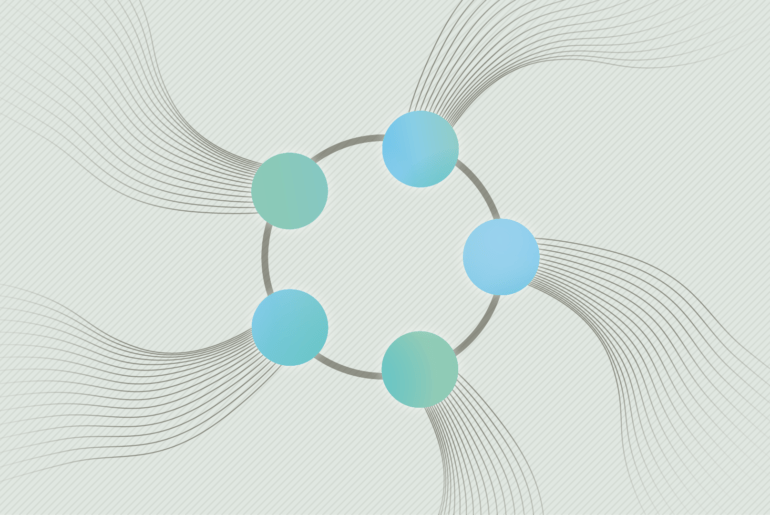 Multilingual Knowledge for the Data-Centric Enterprise 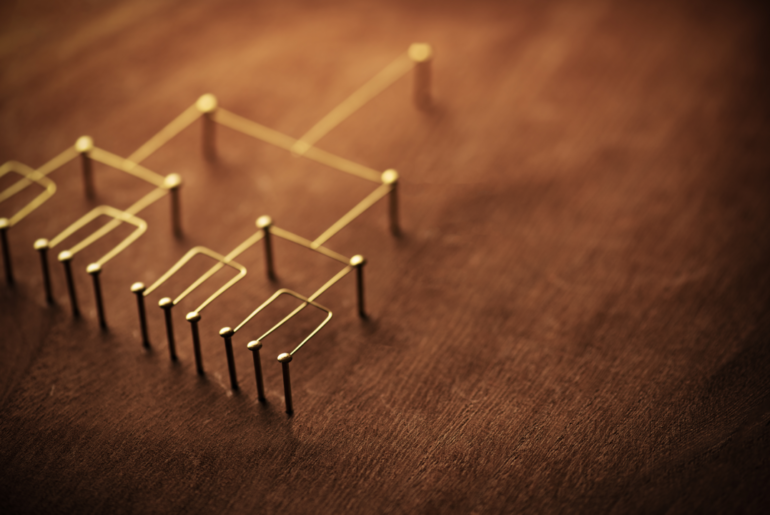 Keeping Your Sanity with Machine Taxonomization 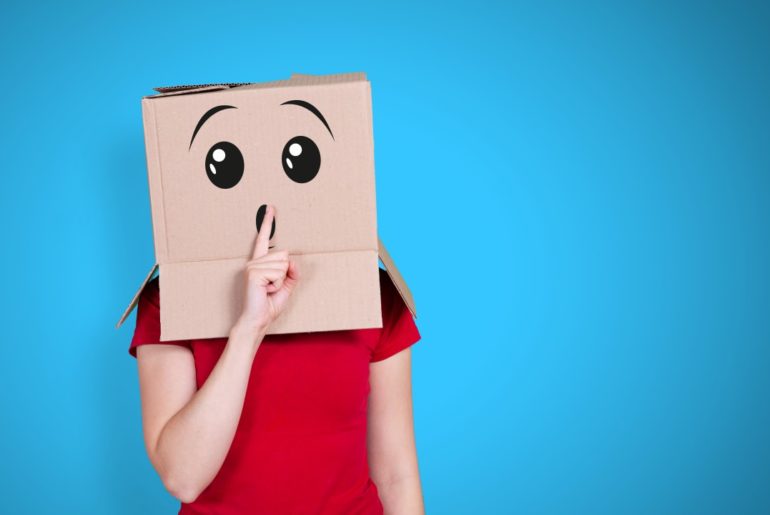