On 3 – 5 March, the 15th DTT Symposion took place in Mannheim. With approximately 160 participants, this bi-annual event is probably the largest German speaking conference on terminology. Several tools and services providers, including Coreon, presented their offerings. The focus theme of this year’s event was “Terminology and Culture”. I had slight worries before the conference about whether it would be too theoretic, with many “dry” lectures not demonstrating practical impacts. But no – I was positively surprised that many presentations, particularly during the two afternoon sessions, made the bridge from humanities research to best practices in daily life.

In fact I was very happy to see the idea of a concept map, that does systematic terminology work via concept systems, is now an established focus of the DTT. Many presenters support our approach and confirm the value of Multilingual Knowledge Systems. Below are a couple of my personal highlights and take-aways from the sessions.

The first day morning sessions settled the theoretical foundations. Peter A. Schmitt’s (University Leipzig) as well as Wolfgang Sturz’ (Transline) contributions highlighted that you can’t separate culture from technology. Namely, when comparing two cultures one will see that a given artifact has in each culture very specific characteristics. This cultural context influences terminologies, for instance in a temporal way (past versus today) or regional (American – British).

A highlight for me was F. Massion’s (D.O.G.) presentation on “Begriffsimperialismus” (can I translate this with “imperialism imposed through concepts”?), i.e. the questionable practice to rely on one language’s concept system as the baseline for developing terminologies. Massion’s most important point was to develop methods and tools that respect the different concept systems across organizations and languages. He dived deep into concept map modelling. I fully support the key message in his talk: A concept never lives alone! We learn new concepts via existing knowledge structures. A concept is a member of several concepts systems – or, in other words: as many experts, as many definitions! Therefore, tools that model concept systems must support polyhierarchy and it would be even better if they support multidimensional relations, as well as – ideally – allow role based views on the concept systems.

Mark Childress (SAP, and also president of the DTT e.V.) illustrated SAP’s vision of modernizing and moving the SAP terminology database into the cloud: users expect simplicity, simple search means, little training. The data must be accessible on every device, via keyboard or voice. And also support collaboration, i.e. involvement of external experts. For me Mark’s presentation confirmed the product design strategy of Coreon – namely that not only consumer apps but also enterprise, B2B software solutions require appealing user interfaces together with intuitive interaction paths.

Pivoting at the EU

On the 2nd day of the conference, Rodolfo Maslias (European Parliament) broadened the view and the larger political context: the EU institutions’ terminology work should support multicultural legislative procedures. How to tackle cultural differences (North-South, East-West)? Today, the EU has 24 official languages, but the “Europe of Nations” more and more evolves into a “Europe of Regions”. Irish is currently being added to the list of languages, what would happen to languages such as Catalan? In daily life, the need to support 24*23 languages, i.e. 552 language combinations, is only fulfilled through the pivot languages English, German, French. Rodolfo also made a clear statement that a lingua franca such as English works only for basic needs. Whereas collaboration and expert exchange in each and every domain must allow the participants to use their mother tongue.

Elena Chiocchetti (EURAC) then illustrated in the context of the South Tyrolian legal system the challenges to bring two concept systems (German, Italian) together. While in theory the goal is to identify equivalent and appropriate terms (and also a comparable government body) in real life it will be often rather an approximation driven by functional equivalency.

I then had the pleasure to present just before lunch … I could nicely resume F. Massion’s thoughts from the previous day: How Coreon models different perspectives onto one and the same concept, what it means for its terms as well as its relations within a concept map, and how well the standards TBX and SKOS tackle these challenges.

The Must of Concept Maps

In a joint presentation Klaus Fleischmann (Kaleidoscope) and Alexandra Hanischläger (KTM) then launched a fireworks of arguments for working with concept maps: without a map it is difficult to identify terminological gaps – maps help to detect synonyms – concept relations express at least as much information as the written descriptions – union of textual plus semantical information helps to disambiguate. Last but not least, concept maps are very useful in training new employees. Anyone still questioning the benefit of multilingual knowledge systems?

Most of the slides (mostly in German) are by now published and publicly available on the DTT e.V. web-site.

I am looking forward to the 16th DTT Symposion in 2018 – by the way, Mannheim and the Dorint Hotel are a pretty good choice! 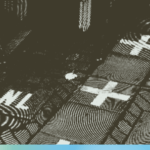 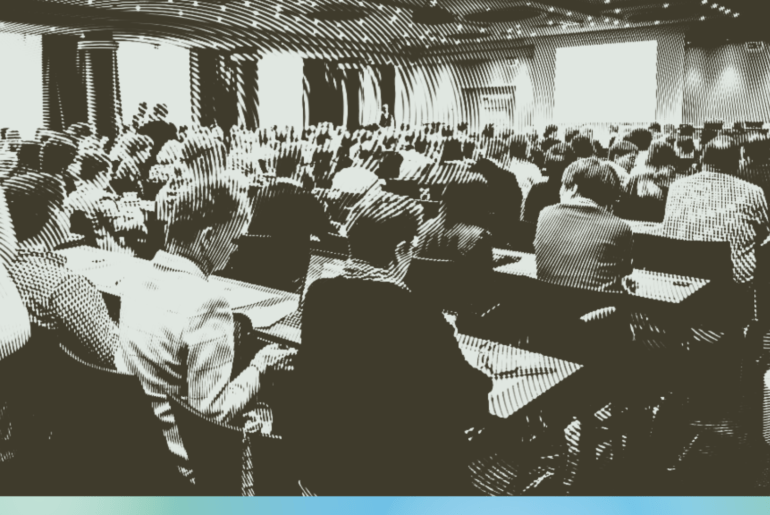 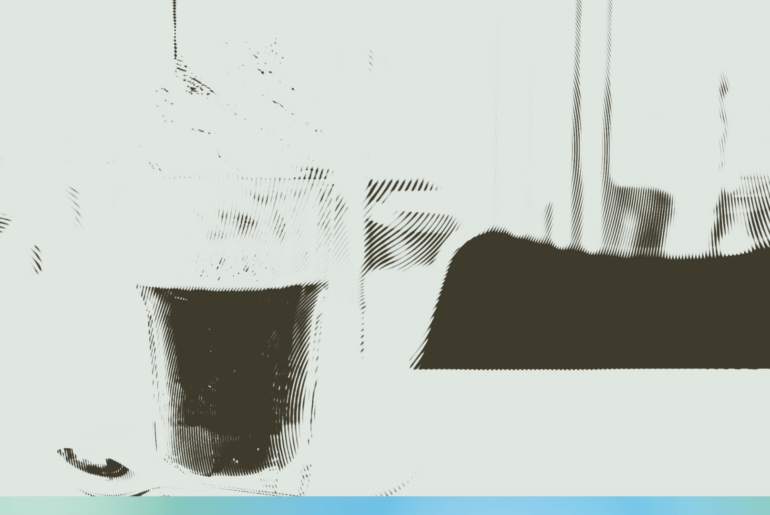 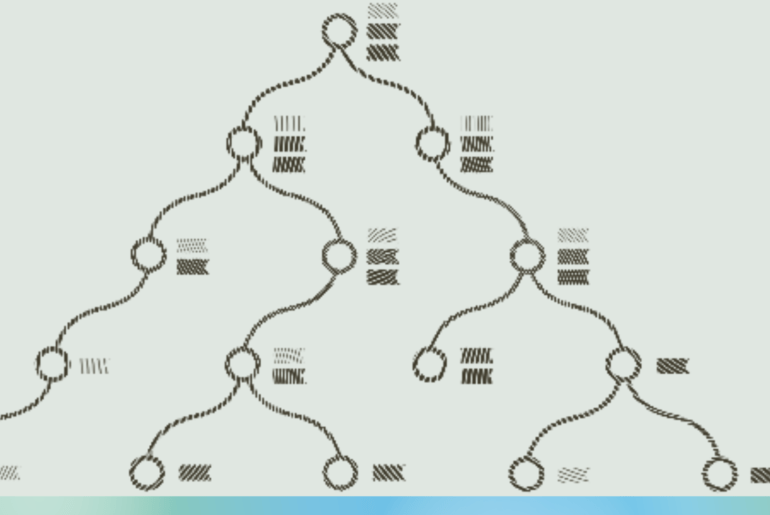